This was a great project where the building designer, interior designer and contractor were all on board from day one. The project came into the office as a remodel and a small addition. During the design phase the team analyzed the existing home and it became clear that removing the structure down to the subfloor and rebuilding the home would prove to be more cost effective and allow for much more creativity. The goal was to build a wonderful home that incorporated large open rooms filled with natural light. 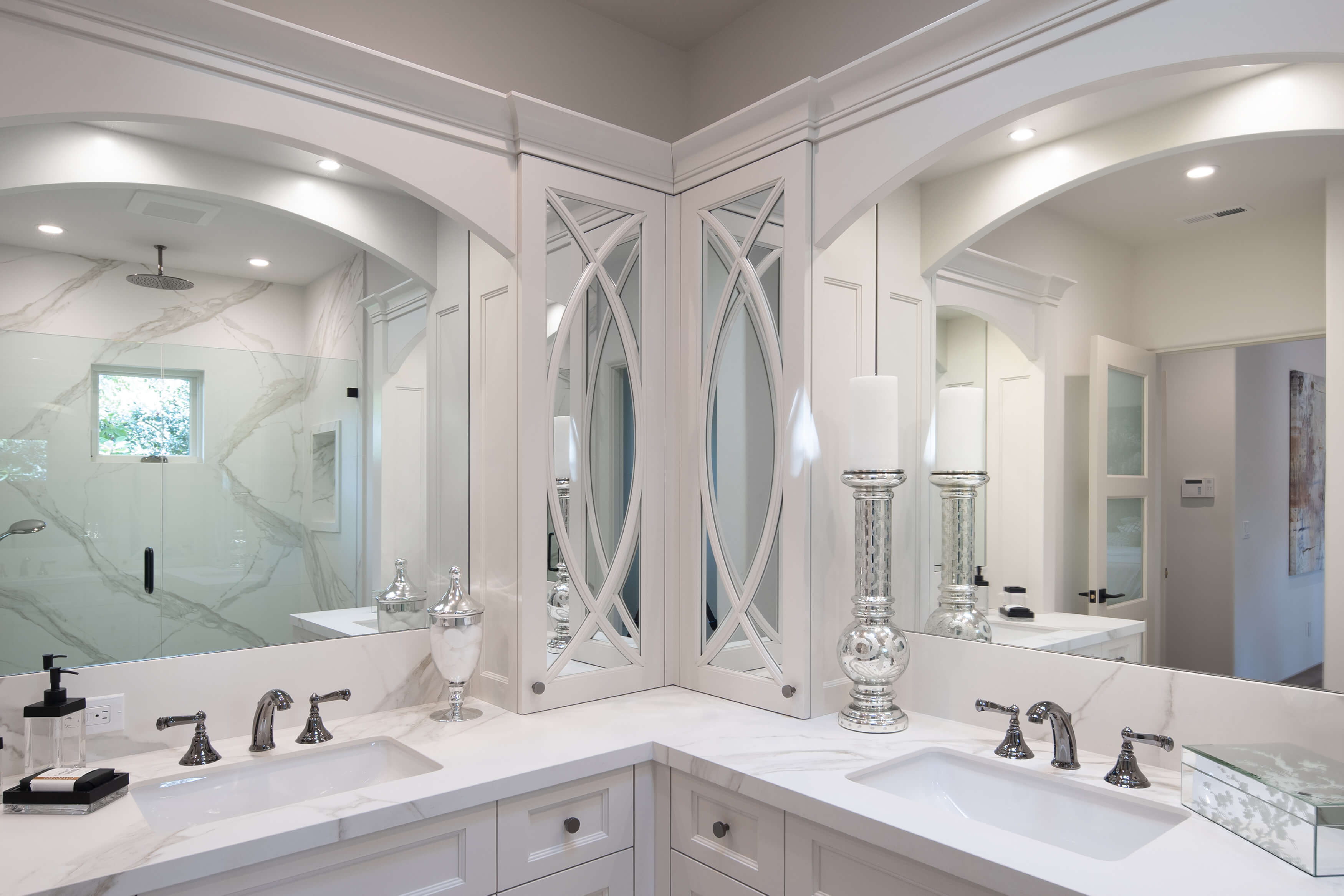 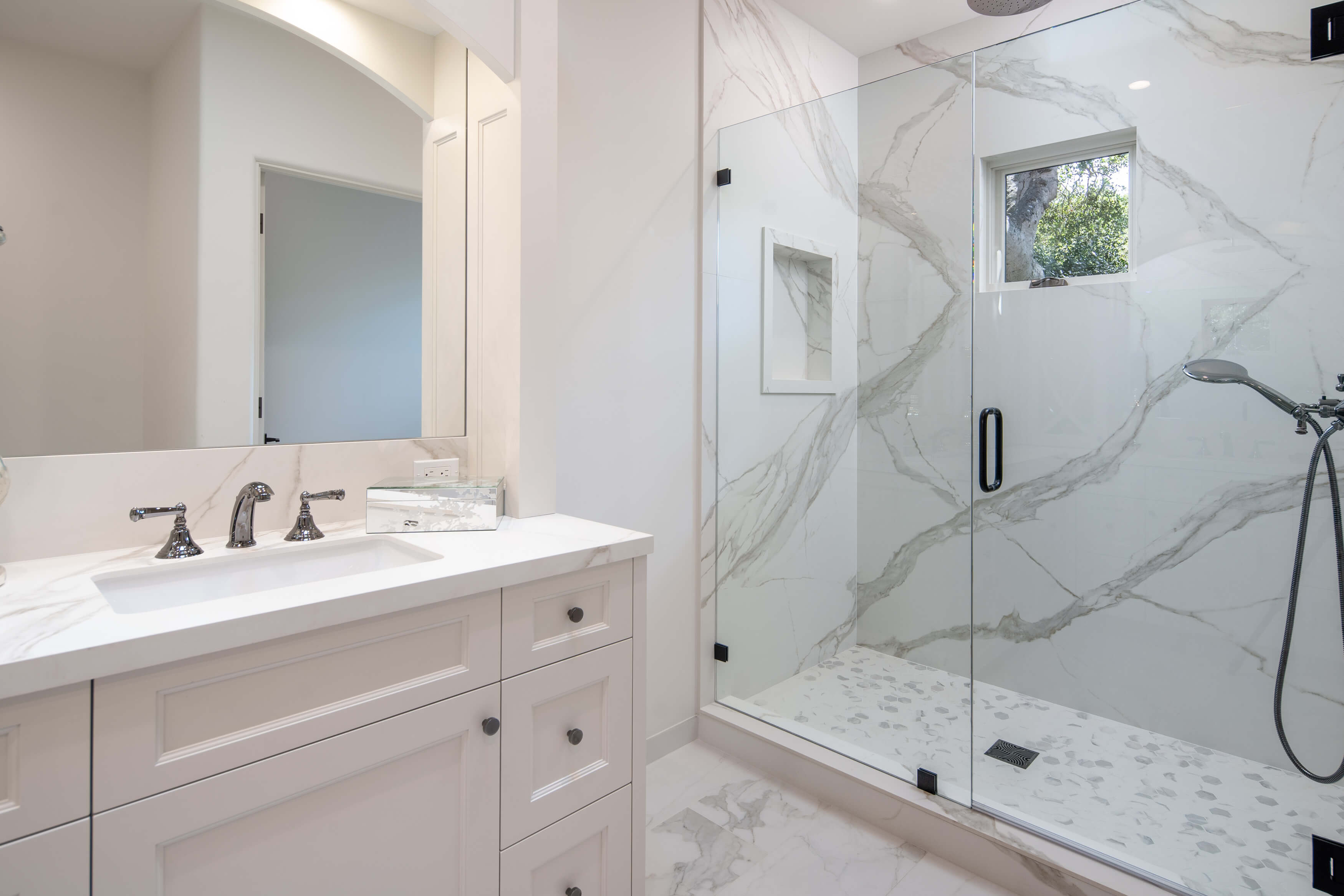 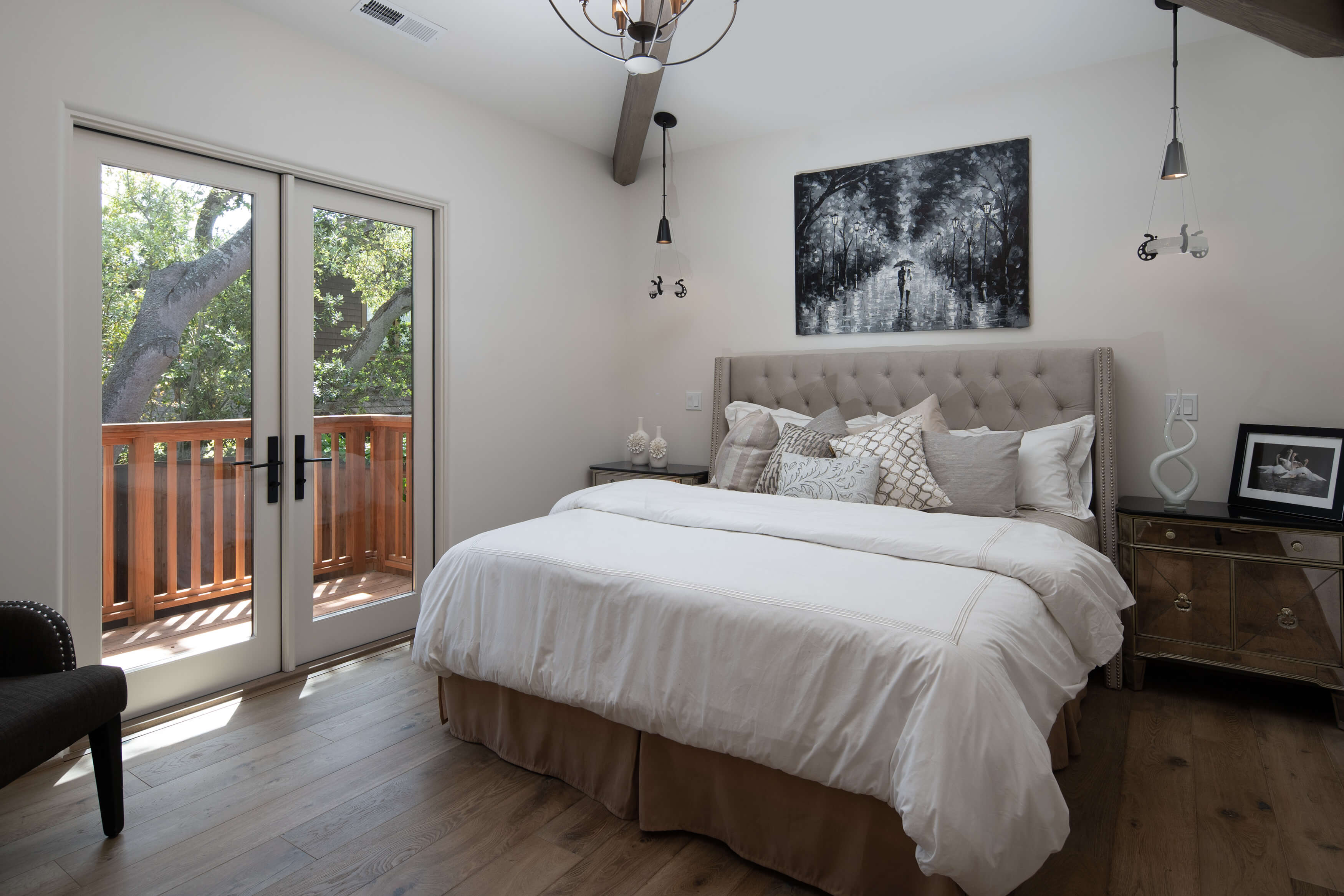 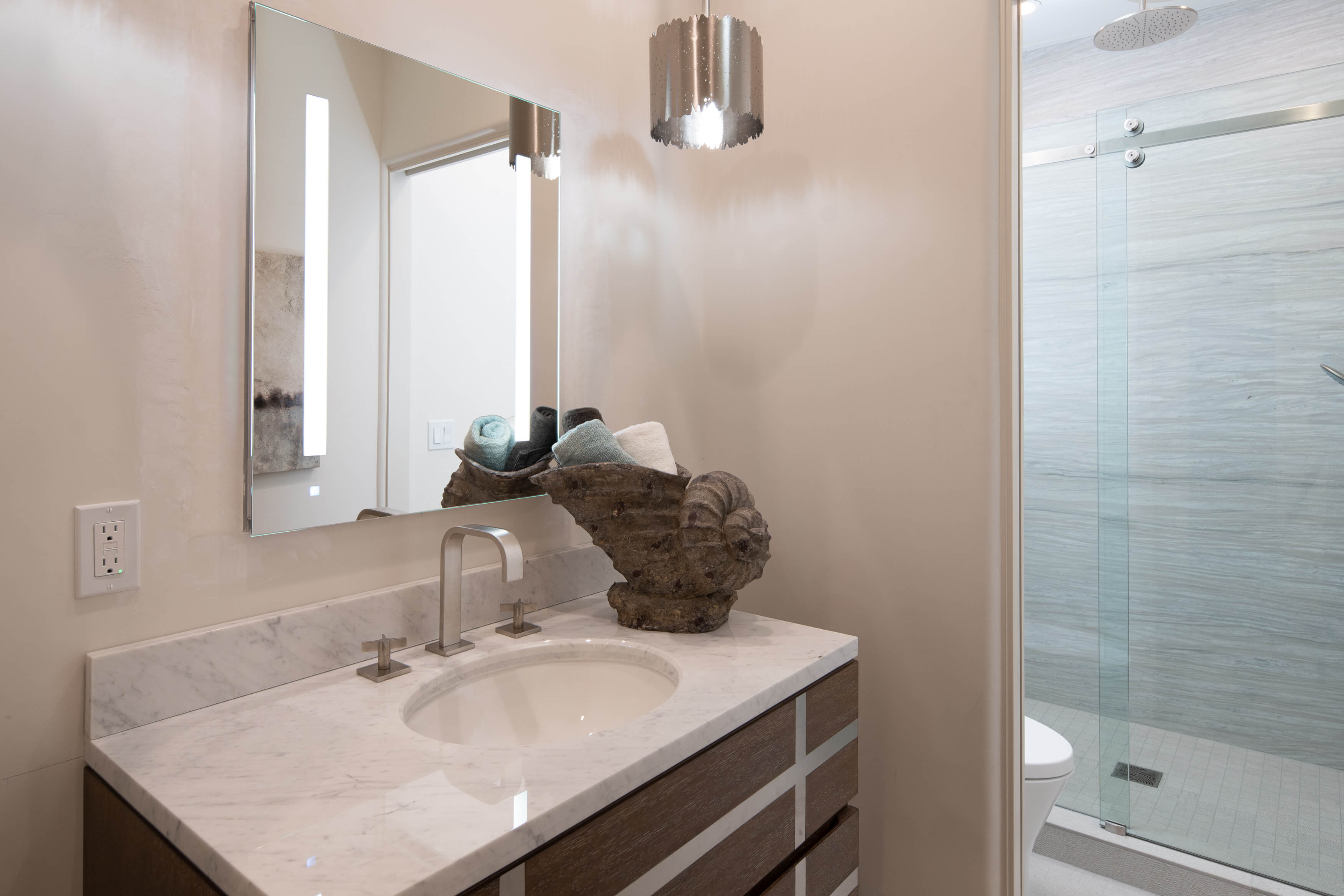 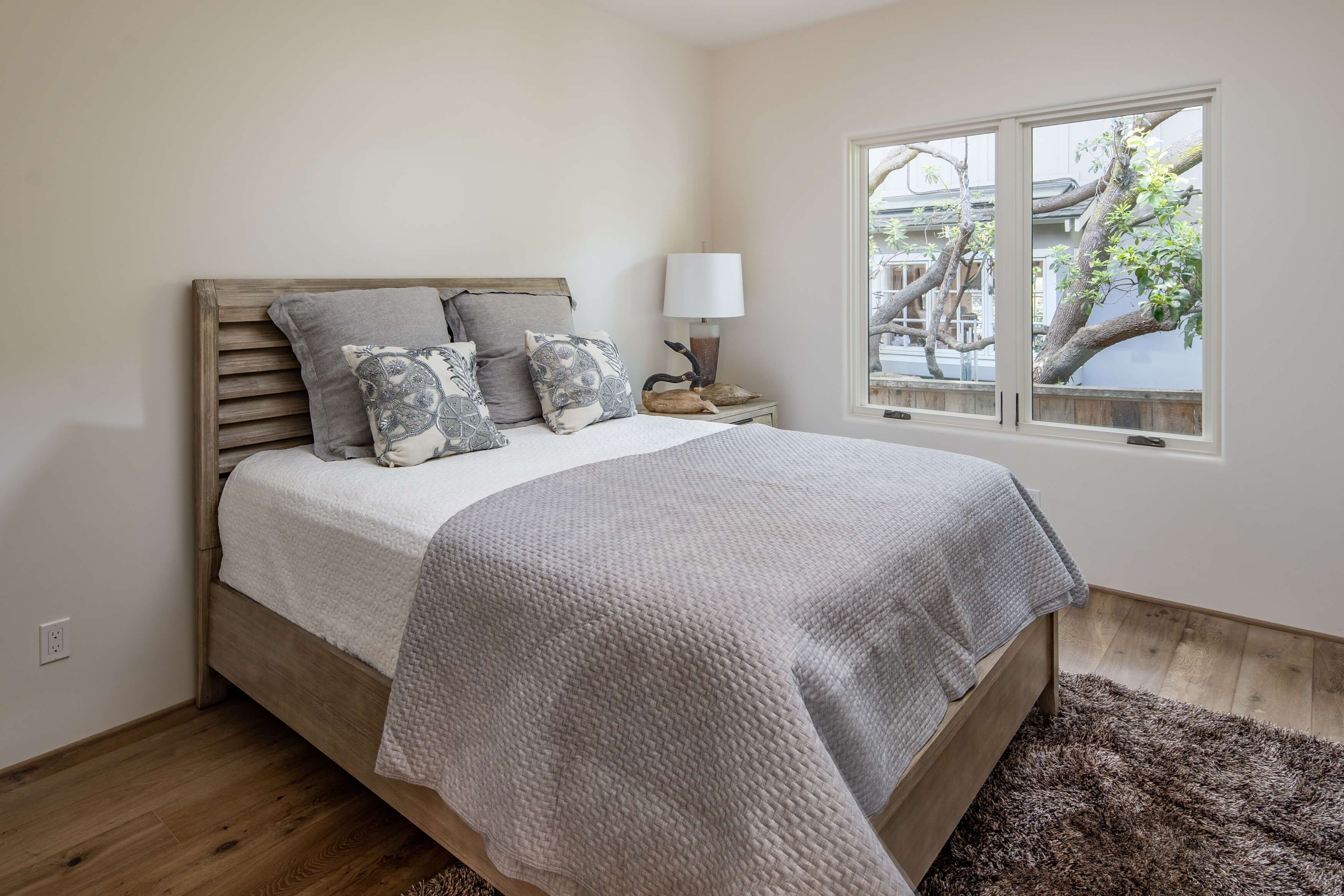 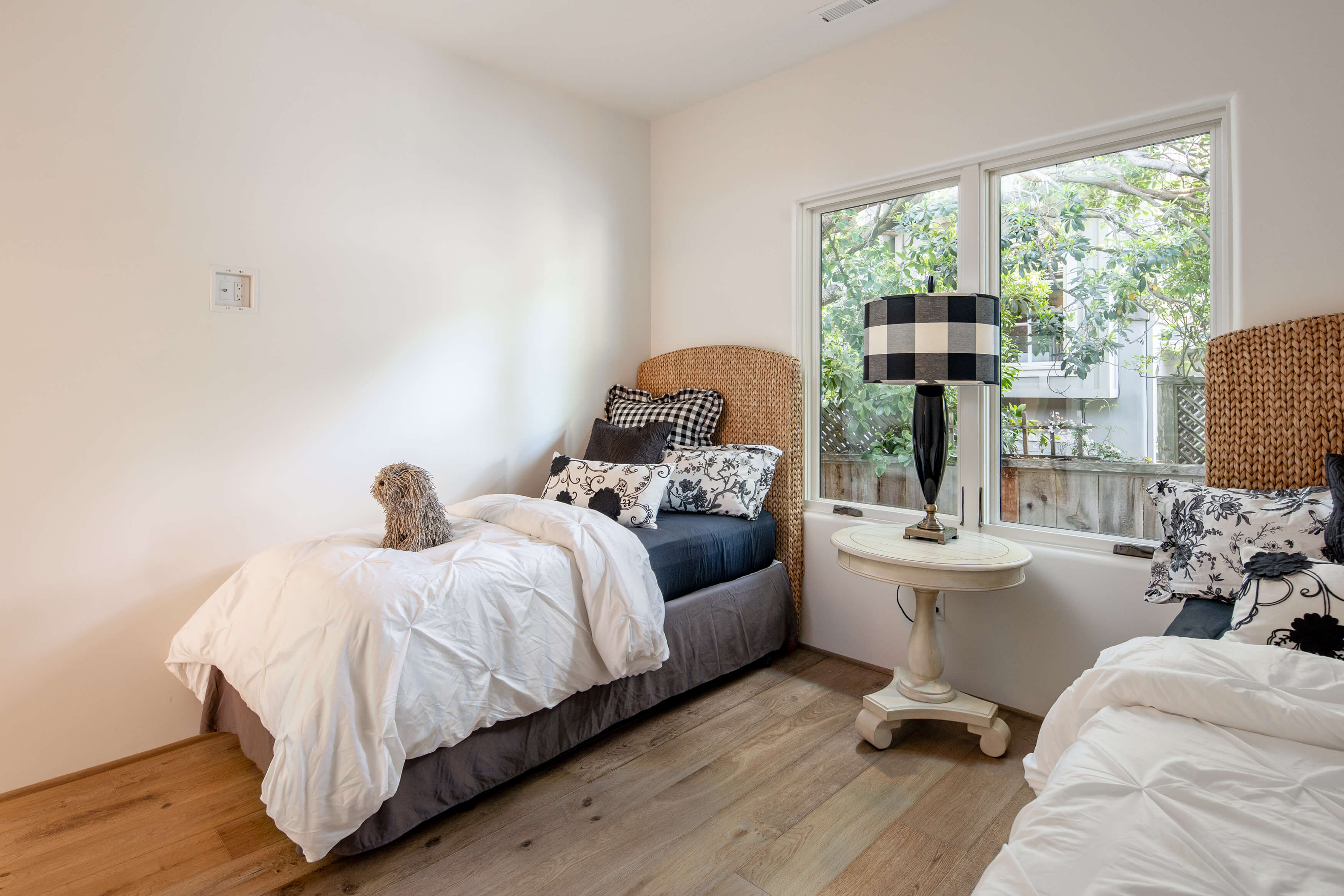 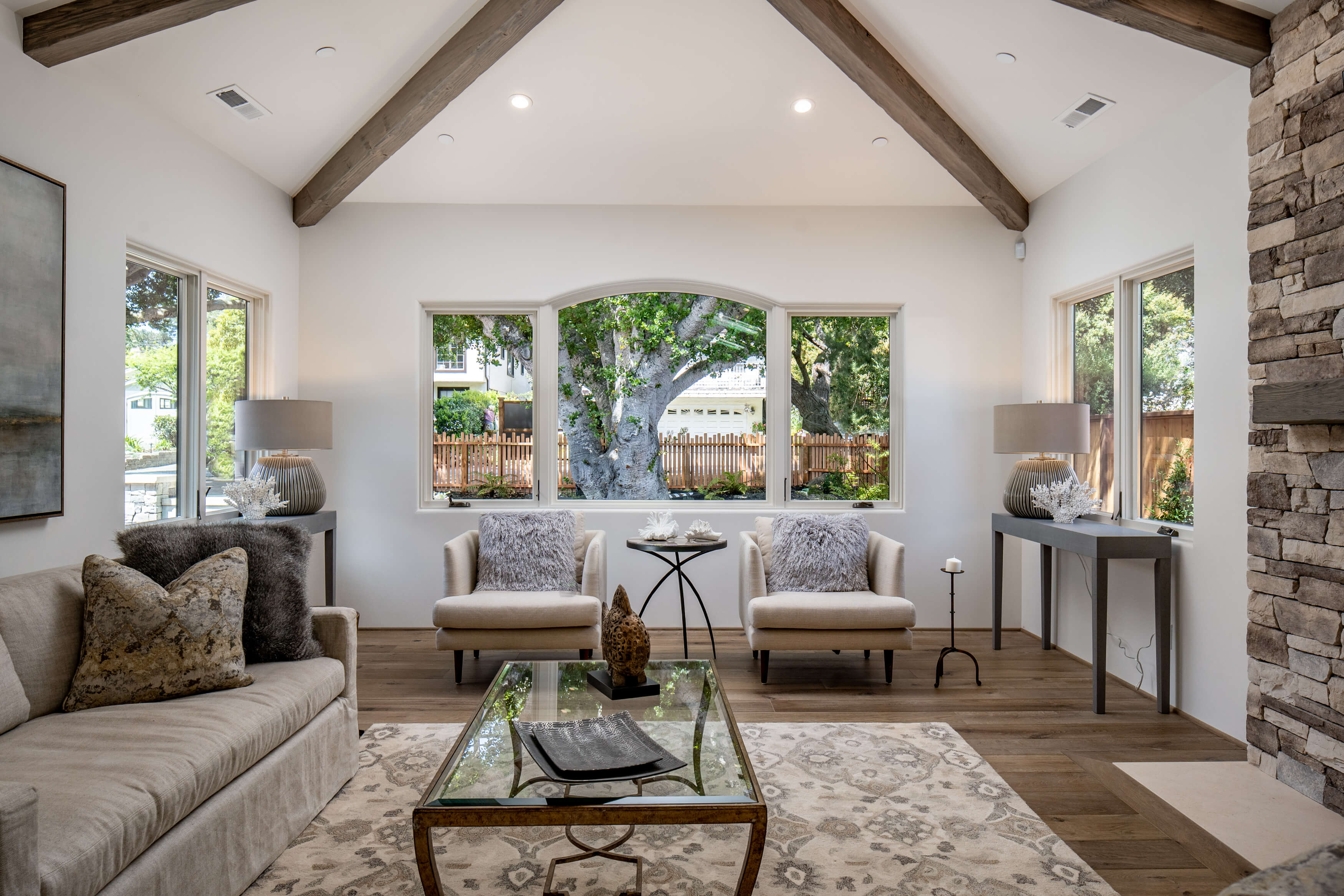 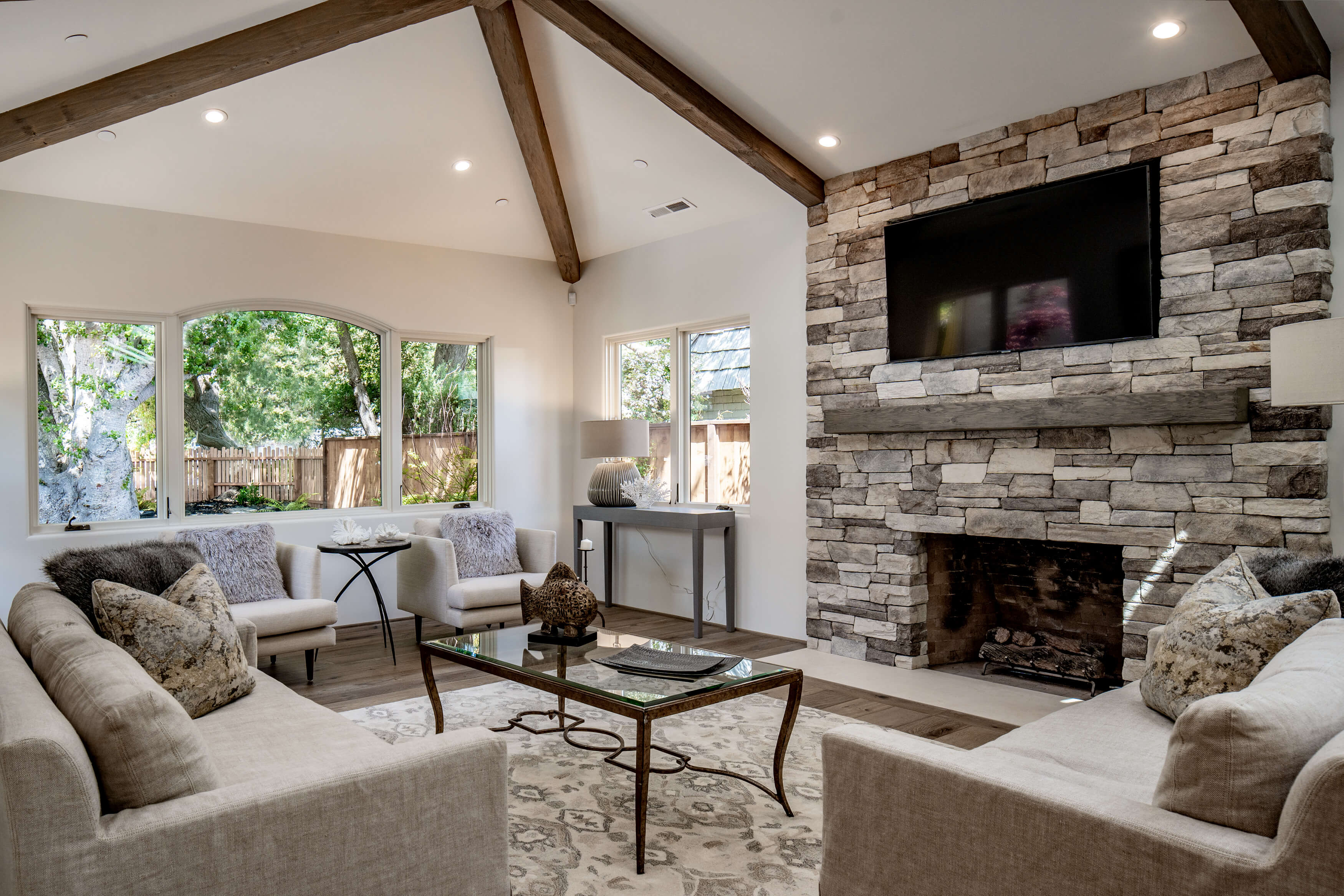 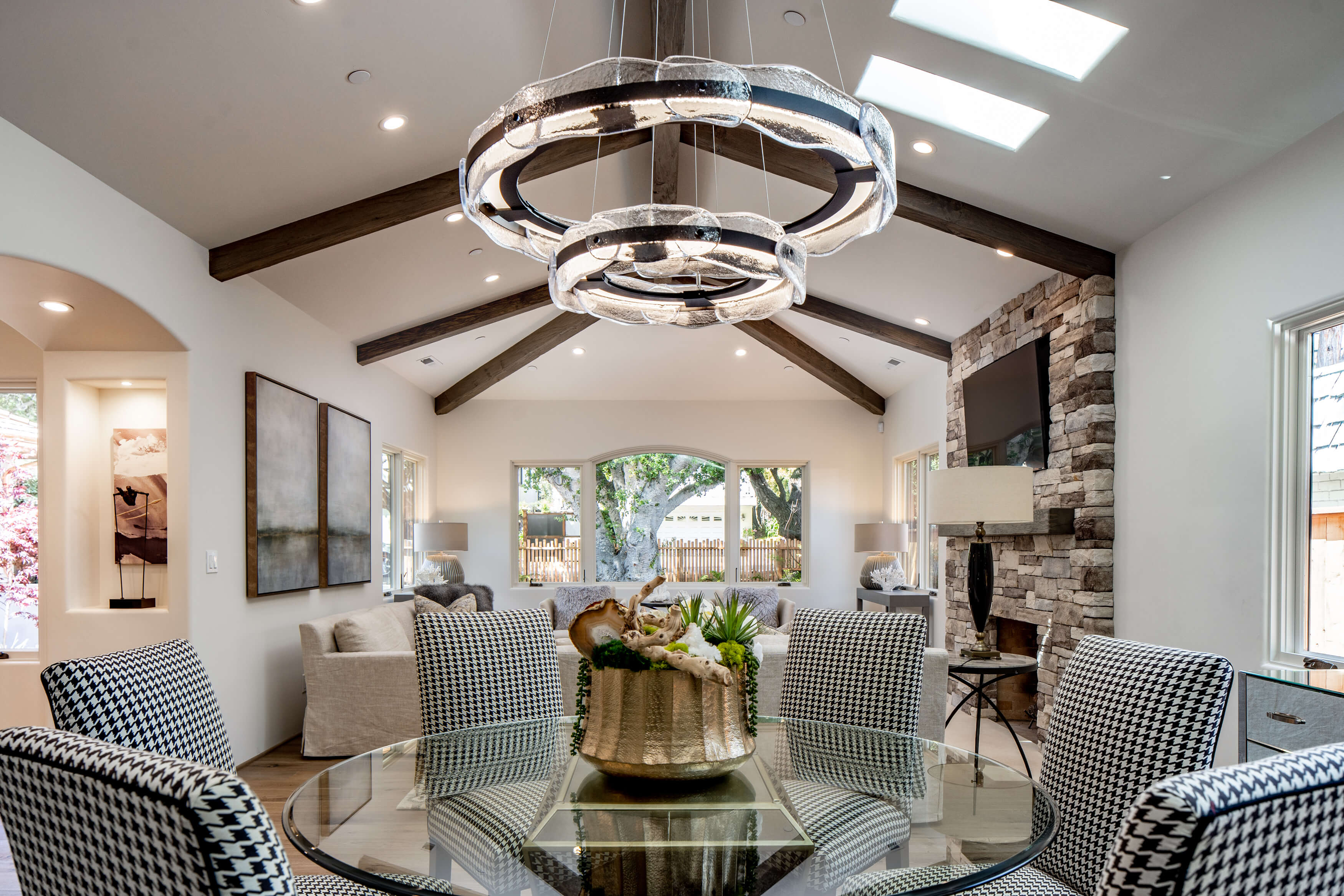 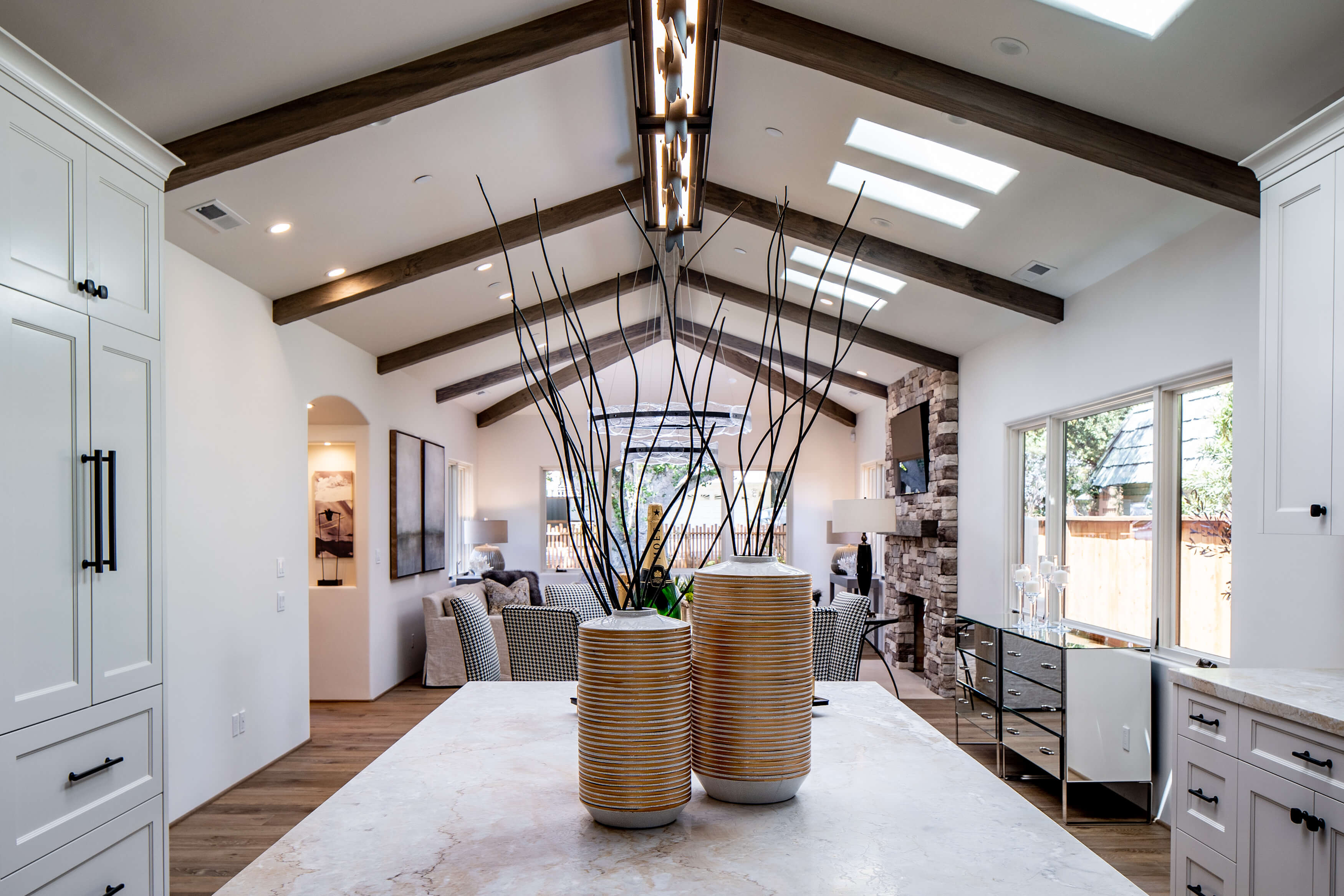 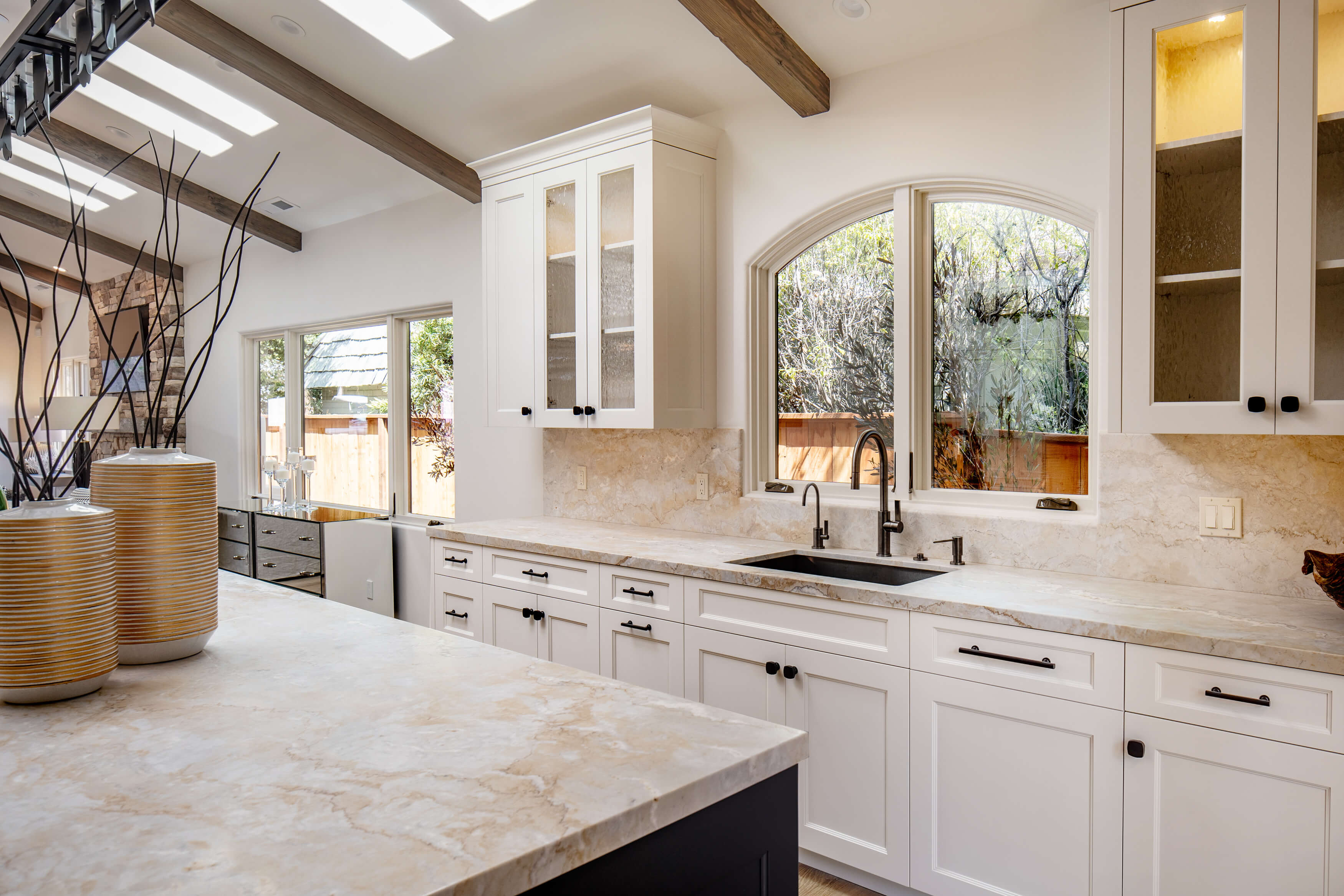 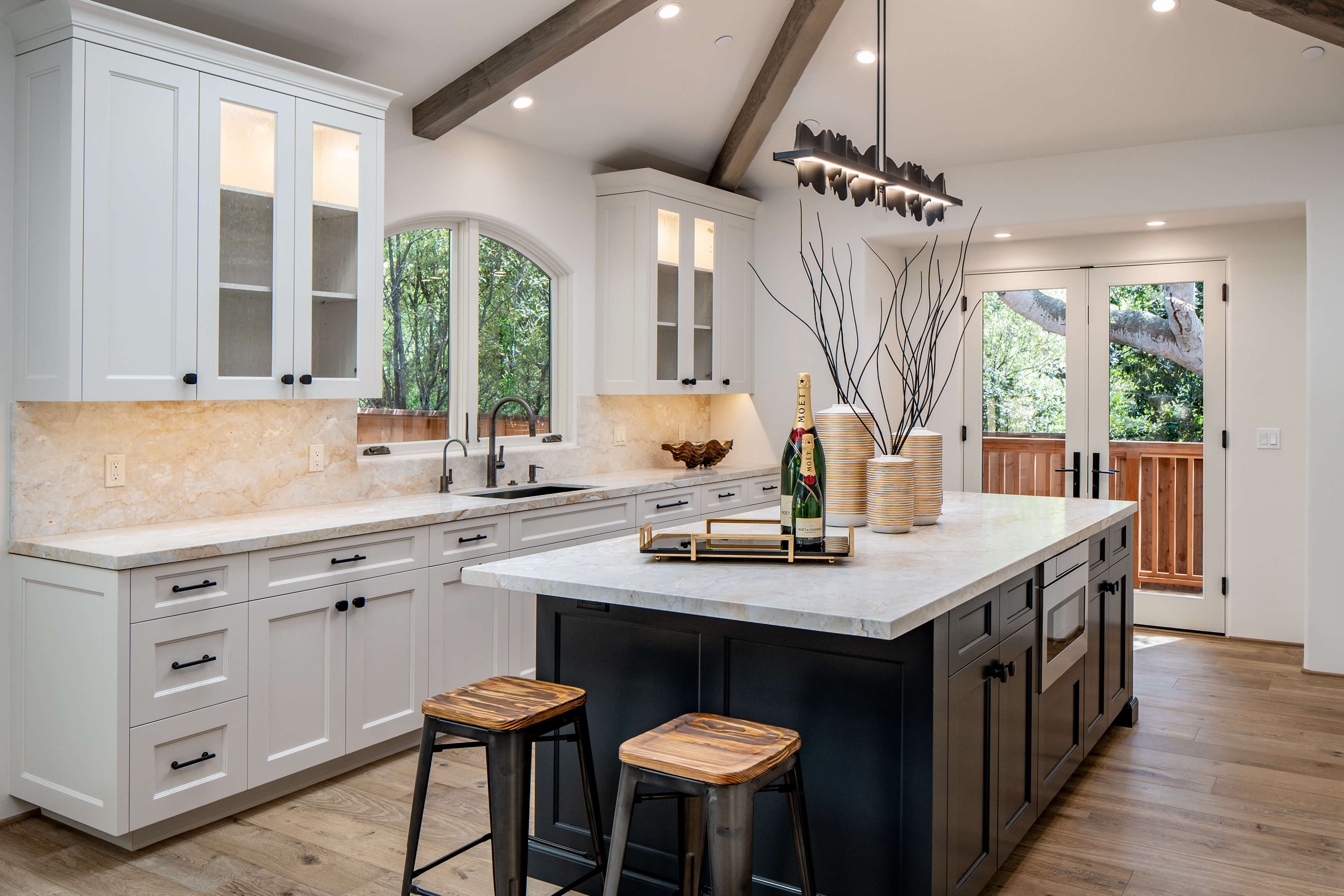 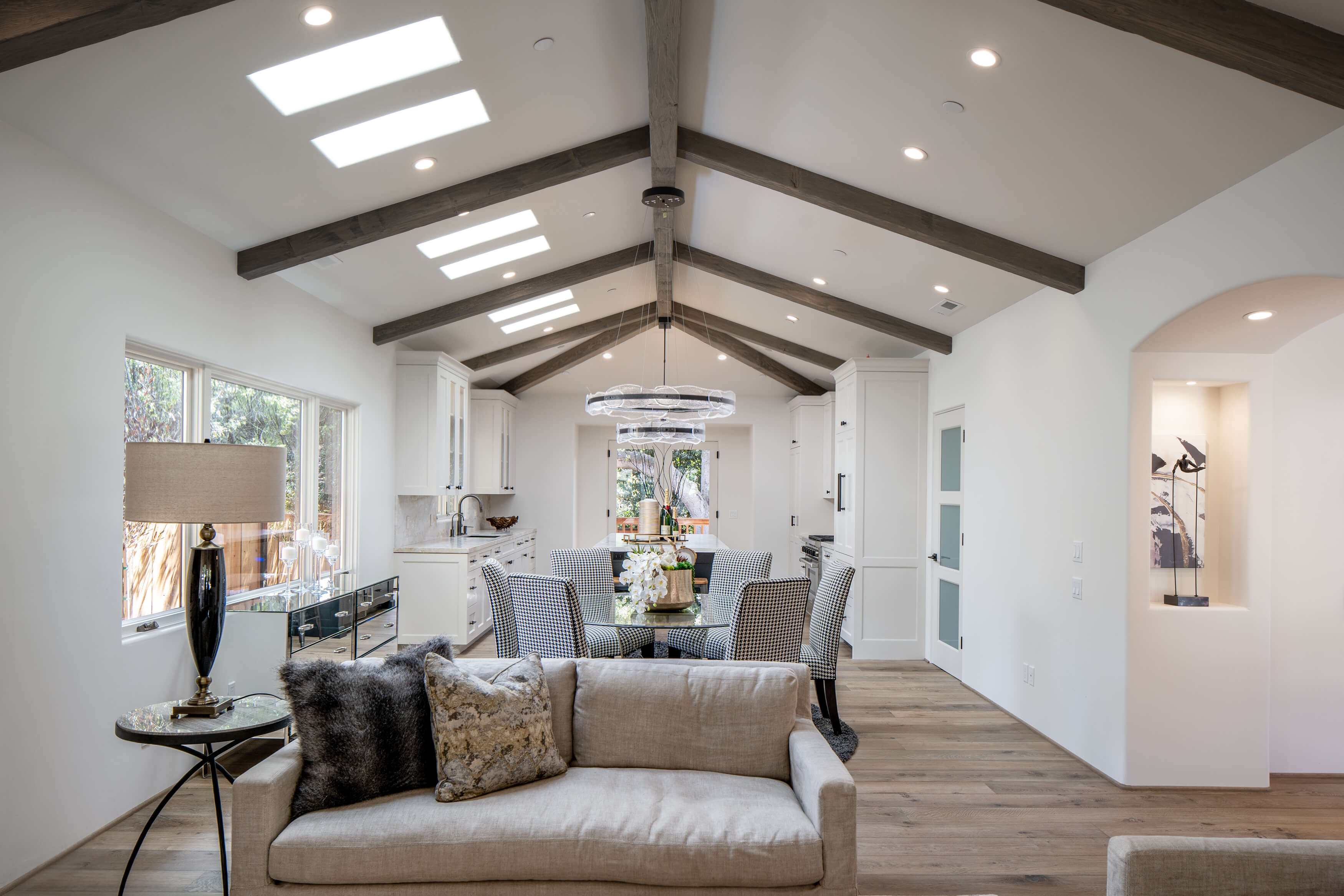 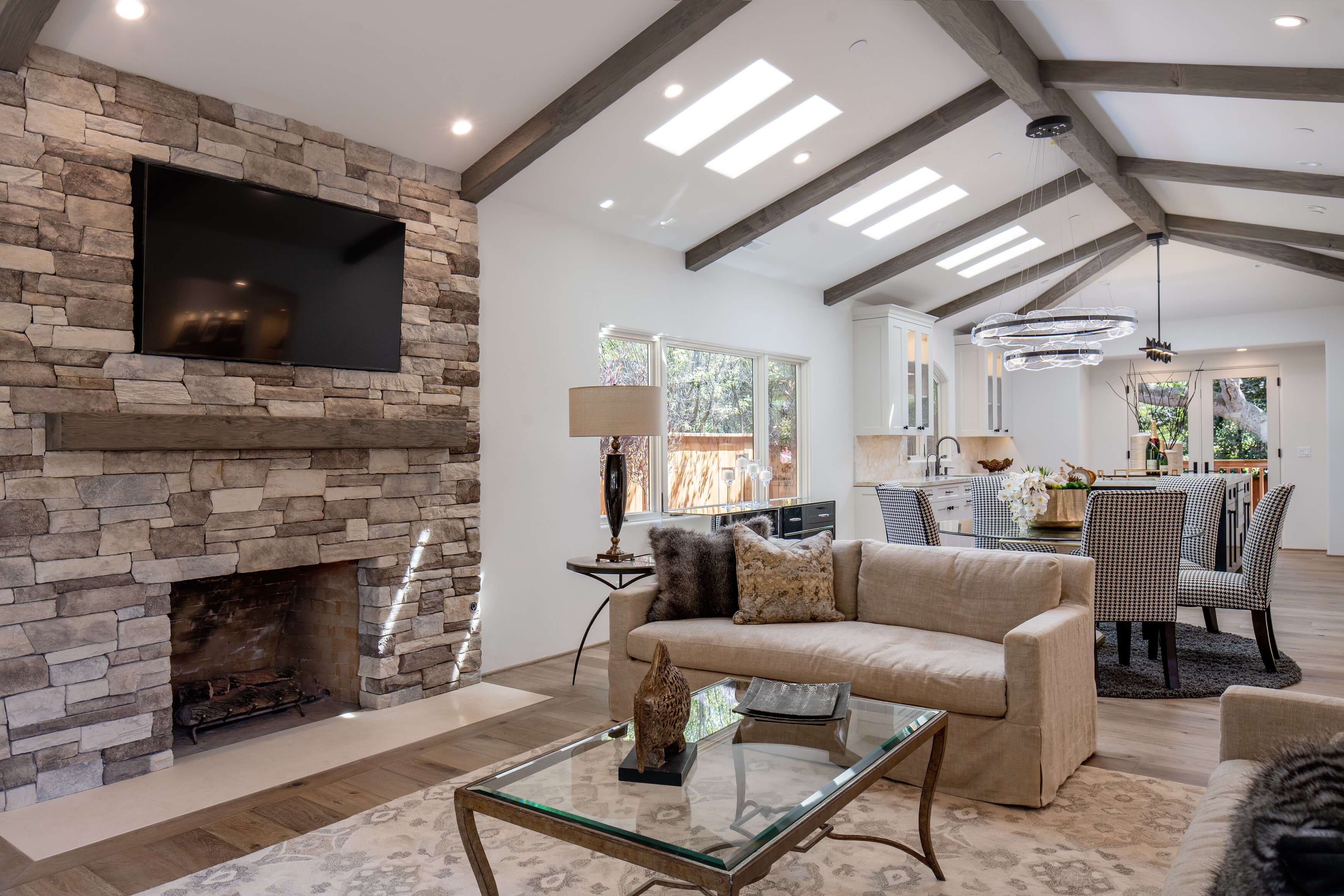 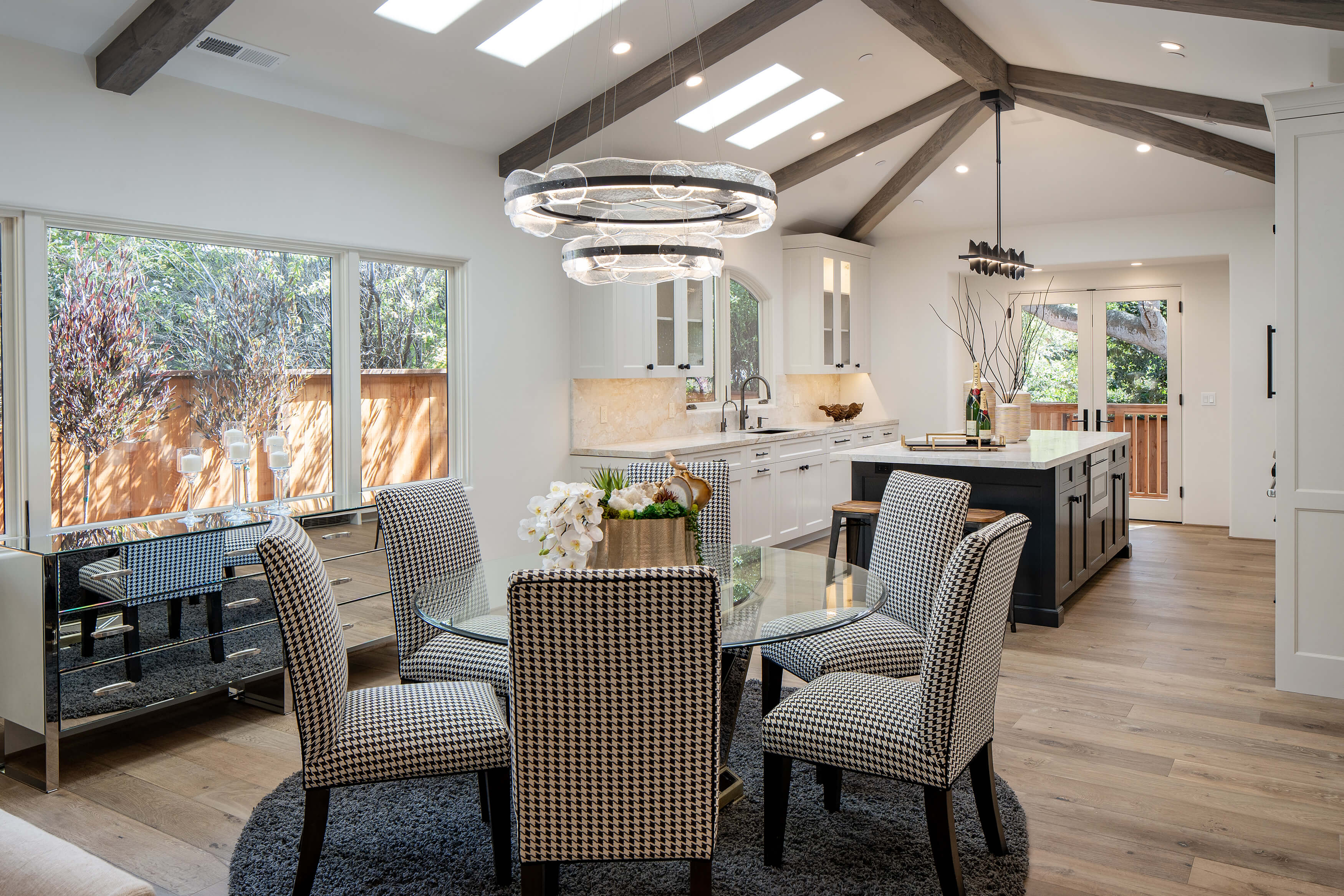 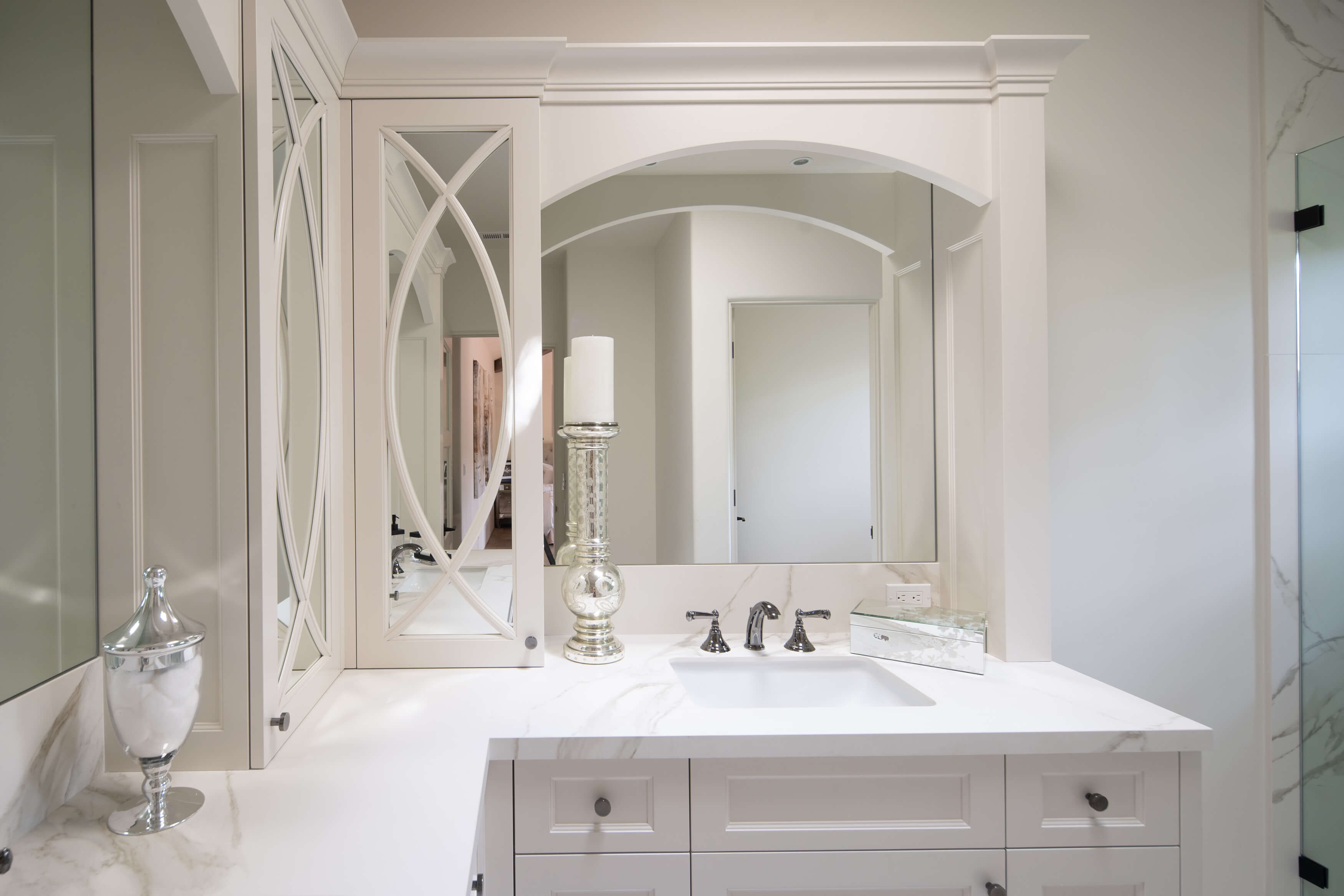 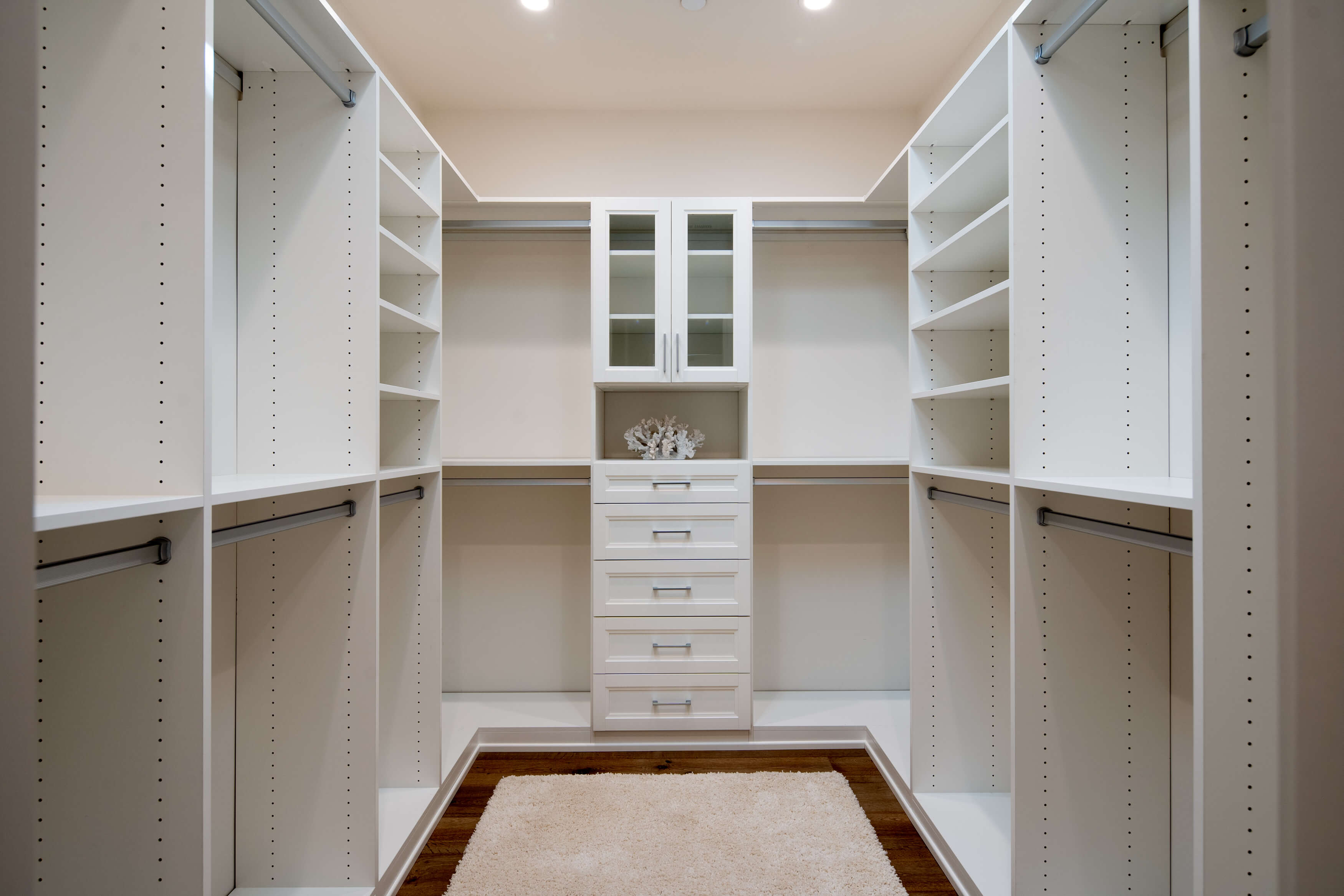 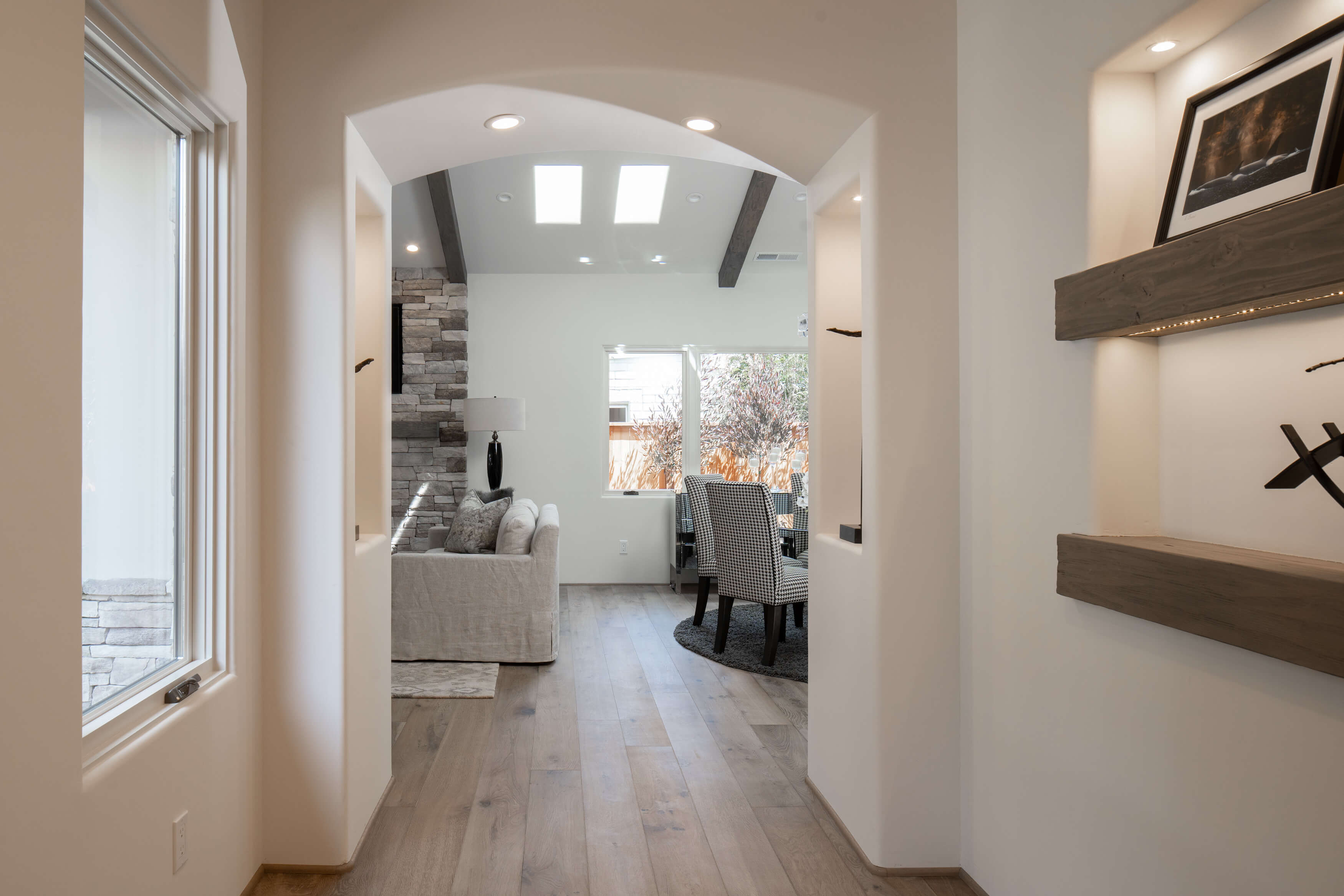 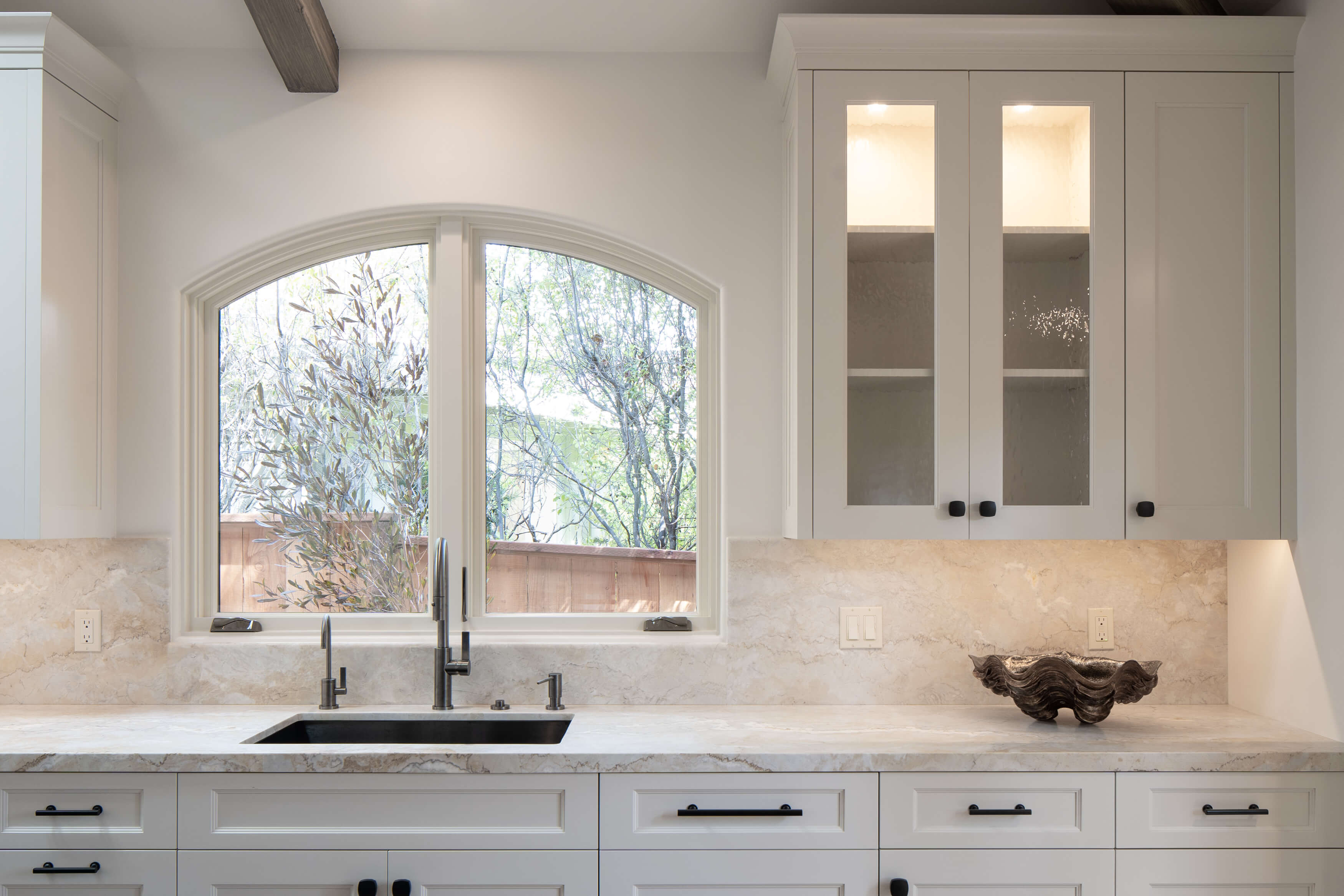